12月 05, 2019
New York City is where I spent about four years when I was a college student.
I lived mainly with English communication and learned many things other than the language.

Among those, one of the most impressive stuffs to me was the "Diversity". 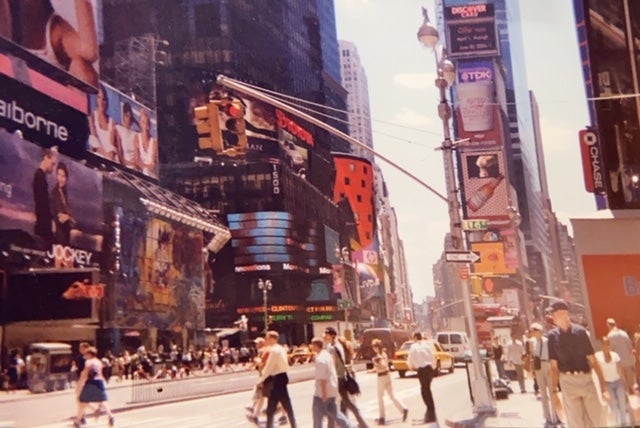 The city is often compared to "a racial melting pot".
Literally, I felt it was more than the letters.
People of various nationalities from Europe, Latin America, Asia and Africa coexist there and the city is full of their own culture, customs and national character. 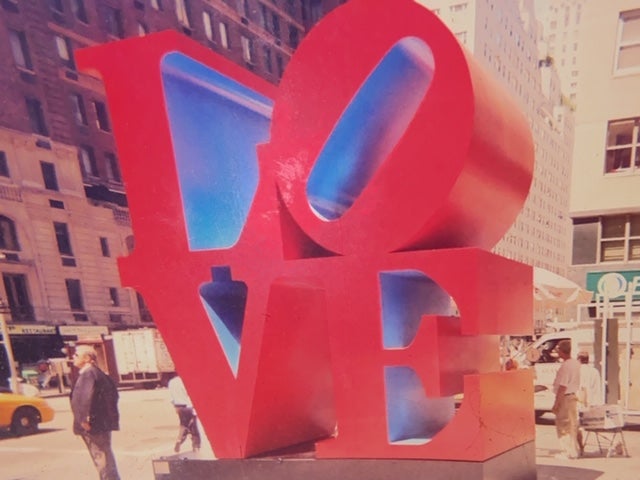 Before and now, I like talking with foreigners.
One of the reasons is that I can feel and learn many surprising viewpoints quite different from Japanese culture.
They have different DNA and different living environments,
so the fundamental thinking way and ideas are totally different.

I often interacted with the people who have perspectives I don't have.
It inevitably made me broaden the spectrum of susceptibility and my tolerance to various things naturally increased in proportion. 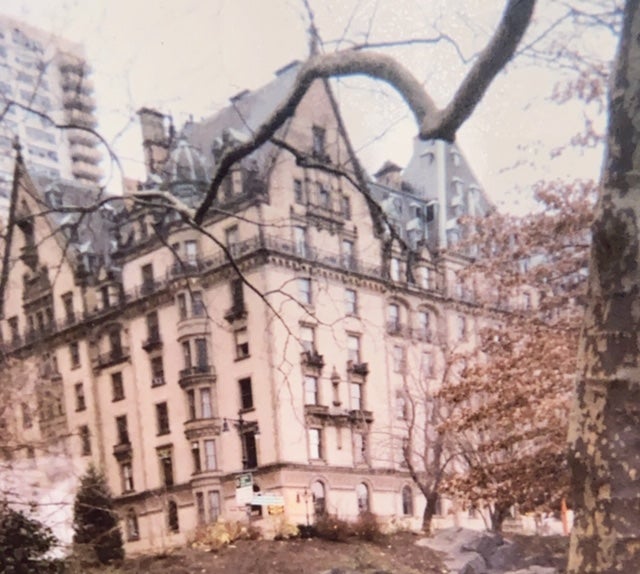 When I was about to stick to a thought,
I felt the importance of turning the idea upside down.
It's still the theme of my thinking way.

I try and do trial and error in my daily life to balance subjective and objective.
The city taught me the importance of having the consciousness of bird's-eye view is New York City. 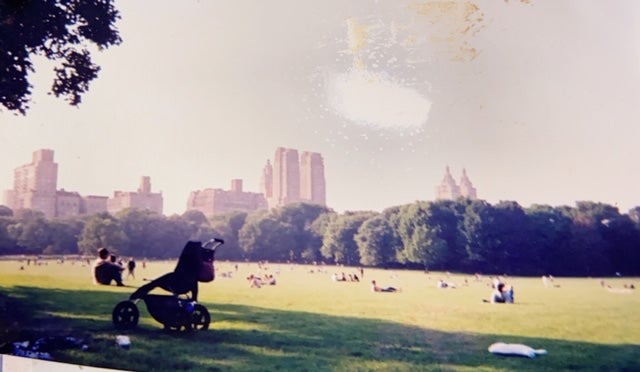 It's passed six years since I came back to Japan.
I dream of visiting New York on an overseas business trip someday.

I’ll continue to push forward with my business so that the day will come ASAP.